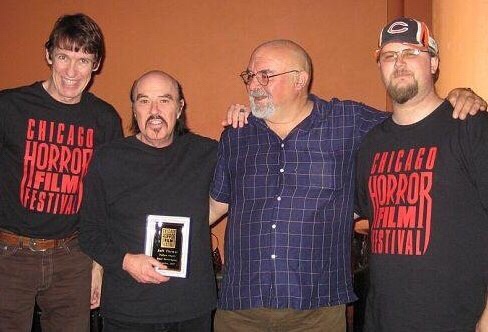 Here was one of the coolest days… Well not cool as the temperature had been boiling outside, but just one of those once in a lifetime moments…

I was running my film festival, The Chicago Horror Film festival which I had founded in 2003, and had just given an award to Reggie Bannister when a surprise guest just showed up. Yep, Stuart Gordon just appeared to watch some movies.

Well, of course I had to steal him for a picture. 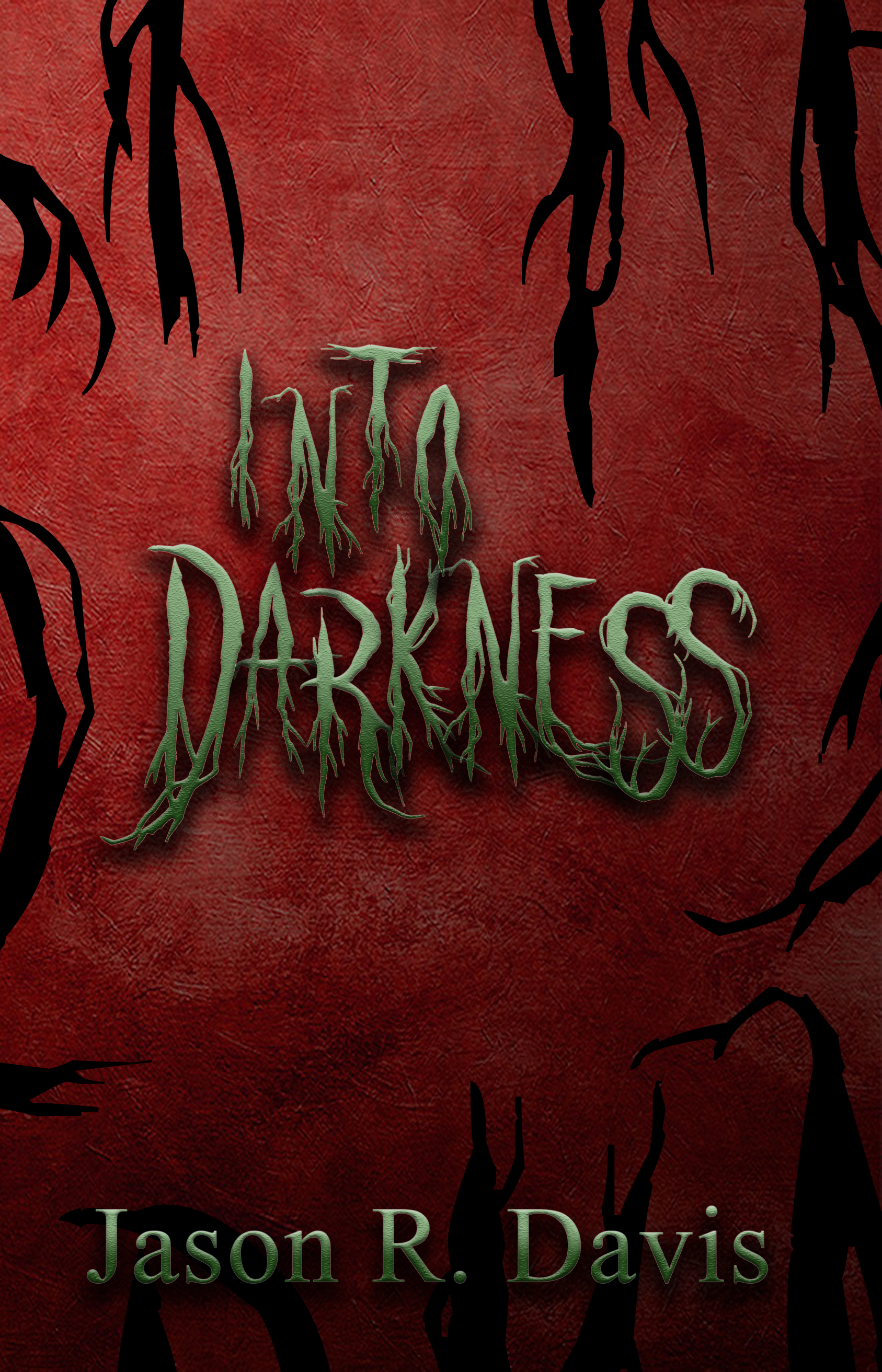 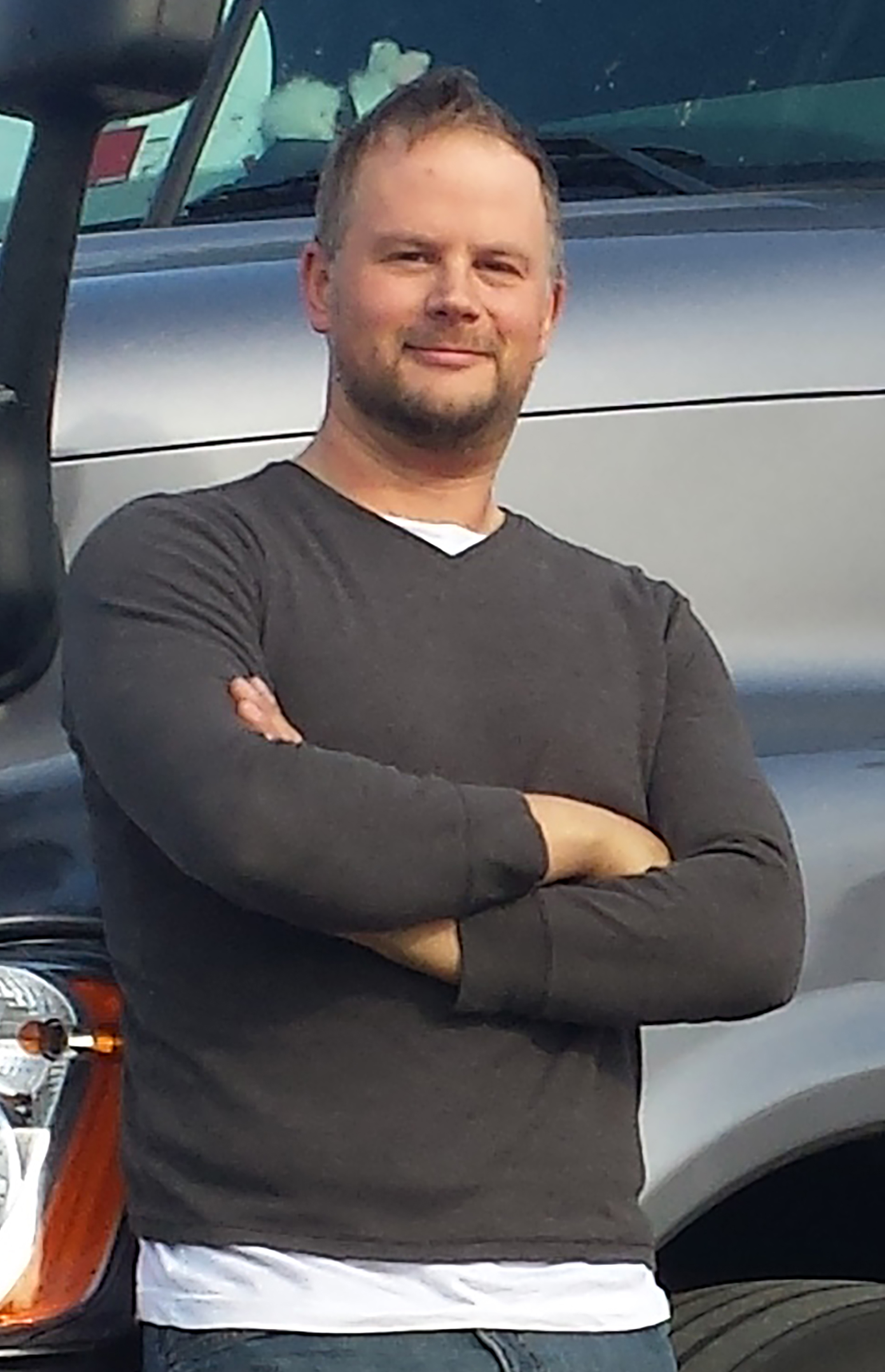